In the latest Rent vs. Buy Report from Trulia, they explained that homeownership remains cheaper than renting…

with a traditional 30-year fixed rate mortgage in the 100 largest metro areas in the United States.

The updated numbers actually show that the range is an average of 5% less expensive in Orange County (CA) all the way up to 46% in Houston (TX), and 36% Nationwide!

Other interesting findings in the report include:

Buying a home makes sense socially and financially. If you are one of the many renters out there who would like to evaluate your ability to buy this year, let’s get together to discuss the best course of action to get you into your dream home!

It happens, even with otherwise perfect circumstances. If your phone, mailbox, and doorbell haven’t already given up, here’s what you need to move forward! 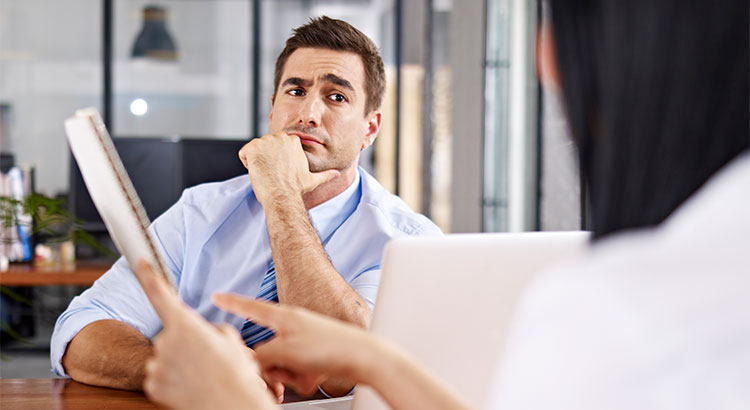 You’ve decided to sell your house. You begin to interview potential real estate agents to help you through the process. You need someone you trust enough to: Set the market value on possibly the largest asset your family owns (your home) Set the time schedule for the successful liquidation of that asset Set the fee […]

So you’ve been searching for that perfect house to call a home and you finally found one! The price is right, and in such a competitive market you want to make sure you make a good offer so that you can guarantee your dream of making this house yours comes true!

Powered by Restream https://restream.io/ What the heck is an “ADU”, and why you want one too!